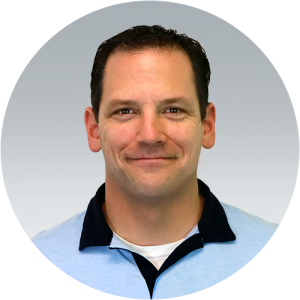 Born and raised in Kansas, I came to Nebraska initially for my last two years of college and (after a bit of time in other states) have lived in Omaha for the past twelve years.

Both of my parents were educators, giving me an up-close look at the motivations, challenges, and rewards of the profession. What I saw then still serves as inspiration for me to this day.

The ‘21-’22 school year is my second at QFA, and I am mentoring the EP1 Integrated Science and TP Physics courses, as well as co-leading the Filmmaking Club.

Additionally, I am the Technology Coordinator for the school. As a science mentor, it is my goal to find ways to make the content relevant to students’ everyday lives. In doing so, I look for ways to share my own curiosity in hopes that they will be more likely to ask “why” and “how” about the world around them.

Return to About Us