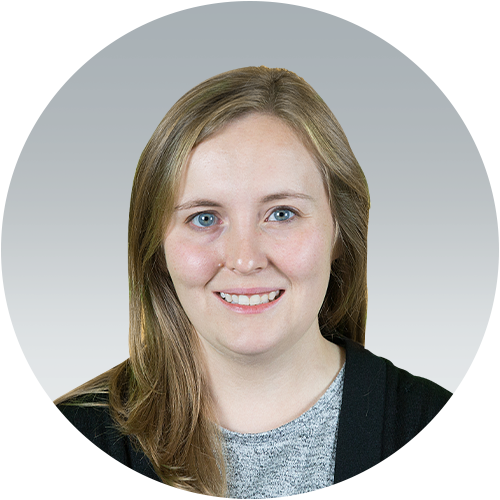 I grew up in a family of four girls in Sioux City, Iowa. During high school I gained a passion for teaching others through my involvement coaching figure skating lessons and academically tutoring younger students.

Since graduating with my teaching degree I have taught in a variety of environments, from my experience in both public and private schools, to a summer I spent teaching in Indonesia. I am passionate about guiding students as they strive for personal success and self-discovery.

I was one of the original mentors hired when our doors opened in 2017. During my time at Quest Forward Academy, I have served as both a math and science mentor. Additionally, I have also taught several electives, including microbiology, robotics, and health. I have also served as the Science Olympiad coach.

After two years of mentoring at Quest Forward Academy, I transitioned to my new School Counselor role. In this role, I have the privilege of supporting students and overseeing the career and college counseling program called Pathways.

Return to About Us