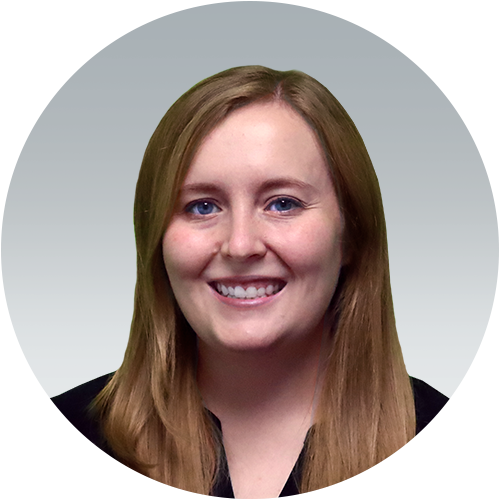 The state wide winner of the Environmental Protection Agency’s “See a Bloom, Give it Room” High School Video Challenge has been announced, and it’s our own McKinley, a junior at Quest Forward Academy Omaha!

This challenge was put on by the EPA to promote awareness of harmful algae blooms, some of which produce toxins that can be harmful to people, animals, and the local environment, through the use of creative filmmaking. Because of the danger these blooms can pose, educating others about how to identify and avoid them is an important public health effort, especially in a state like Nebraska where many people enjoy water-based activities in the summer.

While McKinley began planning for the EPA’s High School Video Challenge and creating a script in early October, she’s had a passion for videography from a young age. She discovered her interest in videography when she first discovered YouTube. She began creating short videos about her daily life and teaching herself tips and tricks to grow her editing skills.

At school, McKinley uses her video making skills to create Quest Forward Academy news segments that highlight aspects of school life. She also incorporates her passion for videography into her regular school work, a unique benefit of attending a Quest Forward Academy. When asked what she likes most about creating videos, McKinley says that she wants to “inspire others” and she likes being in control of how her vision comes to life so that the videos “come out well for the viewers.”

For McKinley’s harmful algal blooms video, she combined the video editing skills she’s honed with the Essential Habits she regularly practices at Quest Forward Academy. The two habits that helped her the most throughout this project were Be Curious and Communicate & Collaborate. She practiced her curiosity by researching the science behind harmful algal blooms, and she practiced collaboration by working with her science mentor to create interview footage that could be incorporated in her video.

McKinley was ecstatic when the news came a few months later that she was the Nebraska State winner and that she was also the recipient of a $2,000 prize.

The EPA plans to visit Quest Forward Academy Omaha to present McKinley with her prize and lead some learning experiences with several science classes once the school and the EPA resume in-person operations.

See some of McKinley’s “QFA News” video work on Instagram.

Sarah Earnest is the school counselor at Quest Forward Academy Omaha. Sarah is passionate about supporting students as they explore their interests and pursue their post-secondary dreams.

Previous Article: Update on Quest Forward Academy and COVID-19
Next Article: Omaha Internships: From the Academy to Beyond!
More Posts