Anatomy of a Course: Finding Your Voice 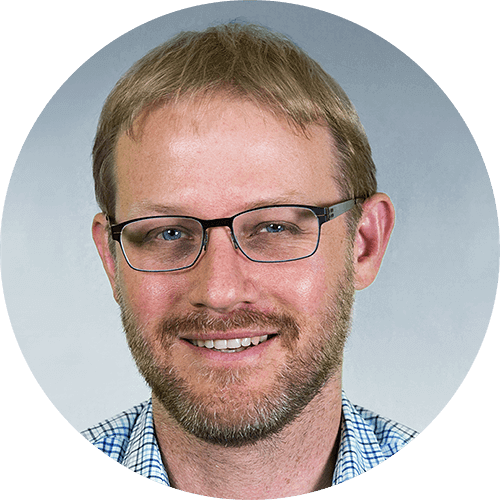 While students gain rich educational experiences through the Quest Forward Learning curriculum, a serendipitous effect of our course designs is that the skills they incorporate can serve as springboards for broader, more experiential learning.

One example of this is the English course Finding Your Voice. Using the radio series “This I Believe” as its framework, and including quests that prompt students to consider their own values and biases, the course culminates with the production of an original “This I Believe” essay. But, as mentors and students at the Quest Forward Academies discovered, the learning didn’t end there. In its inaugural year, the Academy published a booklet showcasing these essays, a process that involved students every step of the way.

Finding Your Voice meets students in the early stages of an exploration of identity that continues throughout Foundation Phase English. The levels of the course follow a series of investigations students make about what they believe, where they’re from, and the claims they want to make. Students develop these ideas into a polished piece of writing as they practice brainstorming, analysis, drafting, and revision. The mix of skills, concepts, and themes looks like this:

The opening level revolves around a two-part quest, This I Believe. These two quests blend the development of skills with self-reflection, prompting students to answer the question: “What are your core beliefs?” Over the course of these two connected quests, students imagine, plan, create, and present a personal essay. The additional quests in this course help students deepen their understanding of and respect for not only their own beliefs, but the beliefs of others, a prominent feature of the Foundation Phase’s thematic focus on exploring the self. In addition to reading longer works of fiction, students have additional choice quests that explore identity and self-expression in a variety of media (poetry, dance, television, film), all of which expose students to beliefs that may be quite different from their own. Though not a requirement, many students may choose to revisit the essays they created in This I Believe for their final project, revising it still further in light of all they’ve learned.

An outpouring of student work like that produced in Finding Your Voice expands notions of education and invites richer opportunities for growth. After students finalized their essays, the Academies determined to take the journey a step further. This I Believe became a seminal project for the inaugural year at the Quest Forward Academies, resulting in the assembly of a book-length collection of student essays. Not only did students get to see their work in print, but they served as key agents in the editorial and publication process, further expanding on their skills and experience. These quest designs get at the heart of Quest Forward Learning, providing individual schools the flexibility to capitalize on student interest and skill-building, while simultaneously developing a positive culture for the future.

Since that inaugural year, similar “springboard” opportunities have arisen with other courses. The integrated Mathematics and Science course Bridges inspired a visit to a neighborhood truss bridge (a key element to the curriculum) in Santa Rosa, and the opportunity to interview two of the engineers involved in designing and building it. Individual students, meanwhile, have chosen to document their course work in original ways, like creating a short film of their design, experimentation, and demonstration process. We look forward to discovering the other innovations that will unfold from the dynamic combination of rich and open-ended curriculum, student and mentor creativity, and collaboration across a growing network of innovative schools.

Jeff Scarborough is the former Director of Curriculum and Assessment for Opportunity Education.