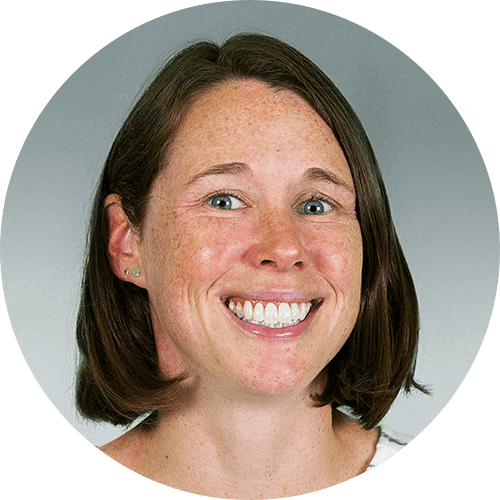 The English program is excited to introduce the Exploration Phase Two course: American Literature. While other courses take a theme-based approach to selecting and organizing texts, our course for Exploration Phase Two starts with the early foundations of American literature and then moves chronologically through significant literary periods up through contemporary times.

Throughout each journey, and in each quest, students investigate how freedom is defined, be that in a single text or in a time period or in a specific genre. This exploration of freedom mirrors the work students are doing in Social Sciences and creates opportunities for cross-discipline conversations and analysis.

Students read not only works from this time period, but they also read works that take place in this time period. These shifting contexts help students develop critical-thinking questions around context, audience, and perspective.

This journey directly addresses the theme of freedom with a central focus on the genre of slave narratives.

With so many literary texts and new literary movements to choose from, students craft their own quest sequence based around their interests. As before, students focus their reading by continuing to ask about definitions of freedom.

Students explore new genres of interest to them. Whether it be graphic novels, creative nonfiction, dystopian novels, television, or “the great American novel,” students look for connections between these newer genres and the works they have already read.

Over these four journeys, students move through American literary history, evaluating American freedom not just as an idea but as an experience.

As students consider American history and freedom from an objective and historically based viewpoint in Social Sciences, the English curriculum allows them to explore, what one mentor described as, the “emotional subcontext of the time.” Through both disciplines students will emerge from Exploration Phase Two with a nuanced and personal understanding of American freedom.