Get to Know: Gabby, Emilie, and Martha 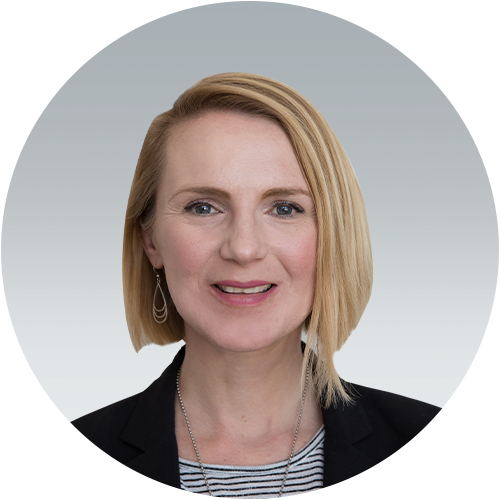 What positive differences from your previous school(s) have you noticed?

Gabby: There are less people in the whole school in general. I’m not good with big classes because I don’t feel like my voice will be heard. With the smaller classes, all the teachers always ask “how are you doing, where are you at [with your school work]?” And in public school you don’t get that on a daily basis.

Emilie: Well my mood’s changed. I’m more happy and not stressed since there’s no longer information being shoved down my throat. In other schools’ classes, you have to follow the teacher and if you fall behind, then you fall behind.

Martha: There aren’t any fights here and there are less kids in a class. So there’s not as much drama going on. Also if you like have a question [the teachers] will explain it in more detail to you. They can give you more attention.

What is your favorite subject? Has Quest Forward Learning caused you to approach it differently?

Gabby: English, and that’s a first because I have dyslexia. The quests are pretty broken down, and it’s better for me to understand what I need to learn.

Emilie: English. It’s the same [as at my previous school], but I get to go on my own pace.

Martha: English. English and Social Science, because of the way that the quests organize [the work] and have a step-by-step on how to read the thing. We just finished the Good Fences Make Good … Symbols and it was like, “first read the poem.” Then I clicked I was done, and I filled out the questions. And then in the second activity it was like “now read it again and go into more depth about what it meant to you.”

What is your favorite quest, activity, or artifact you have completed so far, and why?

Gabby: I think it was The Crucible 3 that I just finished. I had it sent back twice, but I had fun writing the artifact. At first [when I would get things sent back] I would be like “what did I do wrong?” But Ed had broken down what I needed to fix and how to fix my sentences and stuff. Which I think was really helpful instead of getting a bad grade and not being able to fix it.

Emilie: When we went down to Mahoney Park and did our land art [for the Nature unit].

Martha: The biggest one that I’ve completed so far was for the quest Good Fences Make Good … Symbols. It was like “create your own symbol.” At first I didn’t know what to do because I’m creative, but not that creative. So then I was like “oh you know, there’s a big issue where girls don’t really think they’re beautiful when they are.”

So I chose the rose from Beauty and the Beast. I printed a picture off of it, and then I put it on a posterboard. I called it “The Beauty Within.” And I talked about what the rose and the little glass container meant. That you’re caged off and you always doubt yourself like the fallen petals, they’re like how you’re brought down. But you’re still beautiful on the inside and out. It’s hanging in Ed’s room.

Ed had broken down what I needed to fix and how to fix my sentences… which I think was really helpful instead of getting a bad grade and not being able to fix it.

How do you feel you have changed as a student since starting at Quest Forward Academy?

Gabby: I am learning to coordinate my schedule, because I have a job, to get all my quests that I need to finish done. And for Intersession, I’ve chosen for myself to be put into study hall instead of being forced into it, so that I can stay on top of my work.

Emilie: I feel like I’m still the same but I’m less stressed. More happy, which is helping me [with school work].

Martha: I feel like I’ve changed as a person because at [public school] I would hang out with the popular kids and most of them were really toxic towards me. So I sometimes became a toxic person, too. But since I’ve been here, things have calmed down. There’s not really much drama here so you can focus on your work.

There’s not really much drama here so you can focus on your work.

Overall, what has your time at Quest Forward Academy been like?

Gabby: It’s been fast, but at the same time it’s been calming. The quests are pretty fast, but you can take your time. And I guess that’s different from public school where you’re rushed into everything, and if you don’t finish then it’s like “oh well.”

Emilie: Fun. We get to go at our own pace, but still be able to learn.

Martha: So it’s been kind of fast-paced. Fast-paced in that some of the quests are easy for me and some of them are kinda hard.

We at Quest Forward Academy have been so happy to welcome Emilie, Martha, and Gabby into our community and watch them succeed. We look forward to checking back in with them at the end of the year to see how much they’ve continued to grow.

Katrina Wulf is the former Internship Coordinator for Quest Forward Academy Omaha. With a Masters in Social Work and a background in research and nonprofit management, Katrina supported students to explore their interests through real-world opportunities.